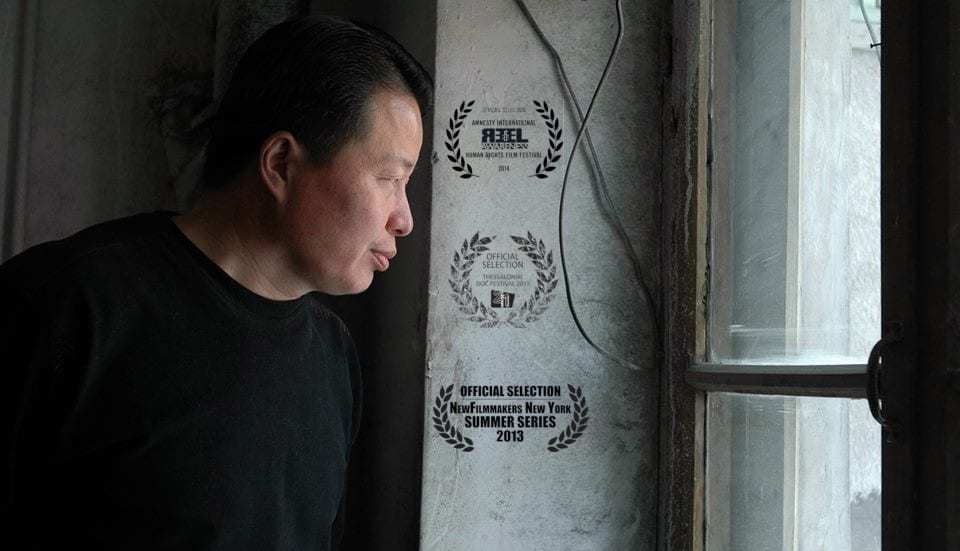 A documentary featuring one of the most respected human rights lawyers in China is coming to University of Washington on November 19.

Transcending Fear is a documentary about the life and work of Gao Zhisheng 高智晟, a Christian human rights lawyer and a twice Nobel Peace Nominee who dedicated his career defending persecuted defending activists and religious minorities and documenting human rights abuses in China, before being “disappeared” in August 2017.

Born in a cave with only stars to tell time, Gao Zhisheng overcomes incredible odds to become one of China’s top attorneys. The people call him “the Conscience of China.” But then, in the eyes of the Communist Party, he goes too far. After speaking out against taboo human rights abuses, Gao is abducted, tortured. Secret police hold his wife and children hostage. In a heart-wrenching dilemma, Gao is forced to choose between his lifelong quest for justice and his love for his family.

A story of courage, cruelty, and compassion, this film is a must-see for anyone wishing to understand the tensions bubbling below the surface of today’s China-or to meet one of the most noble freedom fighters of our time.