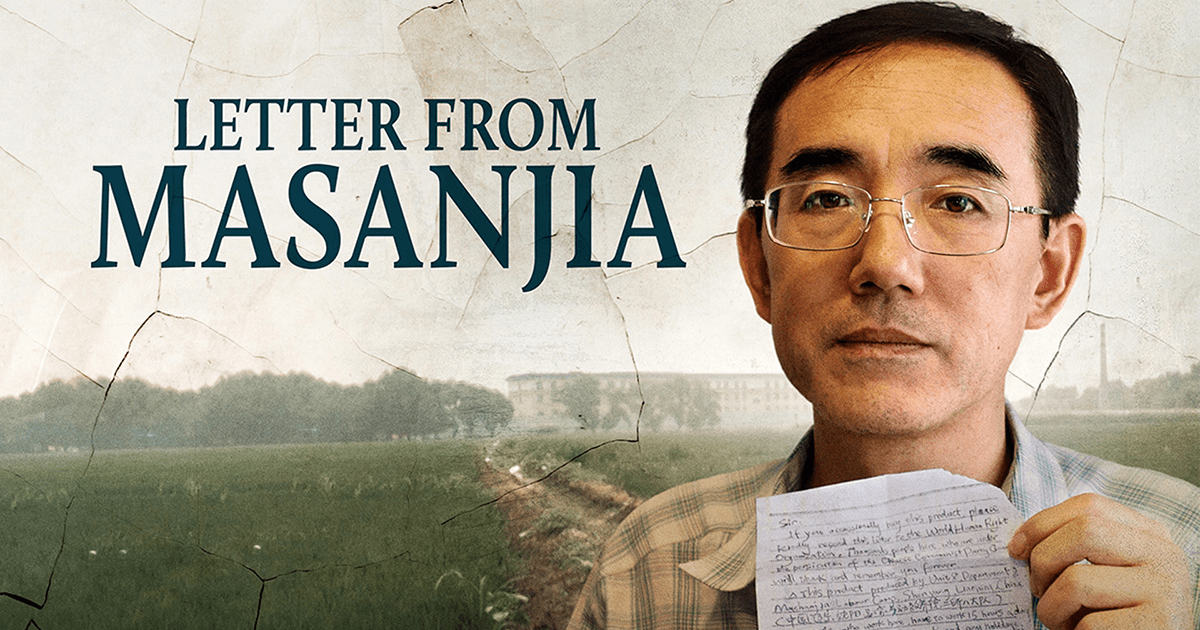 On March 14th, the Falun Dafa Club at the University of Delaware hosted a screening of award-winning film, Letter from Masanjia, chronicling China’s infamous “Reeducation through Labor” system and the story of one man, a Falun Gong practitioner, who was jailed and tortured for his faith.

An engaging Q&A panel followed, during which the audience spoke directly with former “prisoners of conscience”–those detained for their faith and suffered persecution in China, as well as a national expert on organ harvesting (given recent documentation that many prisoners of conscious are actually killed for their organs while in China’s prison system). This touching and thought-provoking event received attention in several local and national media outlets.

Artist Mike started meditation a few years ago. He said he was deeply touched by the courage of the individuals in the film who risked their lives to help others, and that he was grateful to see “an upbeat voice” in a “dark and cruel persecution.”

“Persecution won’t change a person’s heart. It only becomes stronger … Like Gandhi said, ‘There have been tyrants and murderers, and for a time, they seemed invincible. But in the end, they always fall.’ Always! History is always like this,” Mike said. He said that he wants to call his congressman and senators to support the resolution and help bring the persecution against the spiritual practice to an end.